Edo State Governor Godwin Obaseki blamed the country's high youth unemployment rate on faulty education systems and policies. The Governor's Special Adviser on Communication Projects, Crusoe Osagie, quoted Obaseki in a statement as he received Air Force Major General Chidibere Obinna Obiabaka, who led the participants of the Nigeria Study Tour from Armed Forces Command and Staff College during a courtesy visit to Government House in Benin City. The group is one of eight bands currently touring in selected states of the Federation as part of a 45th Class Nigerian College of Command and Staff Environmental Research Tour of the Armed Forces of Nigeria.

Obaseki says that developing human capacity, especially in the education sector, is key to growth and development, noting that his administration is resetting the state education system, starting from the foundation.  “To control the rising wave of unemployment in the country, my administration has shifted its focus and investment to creating hope for the future of young people, and education is the foundation on which we live,” he said.

"Our biggest problem right now in Nigeria is that people are not trained to produce and that's the fundamental problem. Youth unemployment has been created by education policy and the wrong education system. We're not going to fix this, we're not going to get very far." In 2016, the state experienced a major human trafficking and irregular migration crisis. At that time, we had more than 30,000 young men and women in Libya trying to cross the border to Europe. But as an administration, we have embarked on a number of programs including re-establishing the education sector to correct this trend in the state. We have inspiring young people as a nation who are very ambitious and ready to do everything they can to travel outside of this country, taking any risks to leave the country.

Earlier, the chief of the delegation, Air Force Major General Obiabaka welcomed the new developments in the state, describing Obaseki as a man of vision and resilience. “I am impressed by your style of development and will continue to visit the state and enjoy its hospitality, peace and tranquil nature,” he said.

“To develop, Africa needs to invest more in education”

‘SSANU, NASU not invited to the summit on education’

Nigerian university students pay too much for education...

UNILAG, OAU Defeat 20 other Institution in a Challenge

NANS apologizes to Aisha Buhari and calls for the release...

The Allan and Nesta Ferguson Scholarship 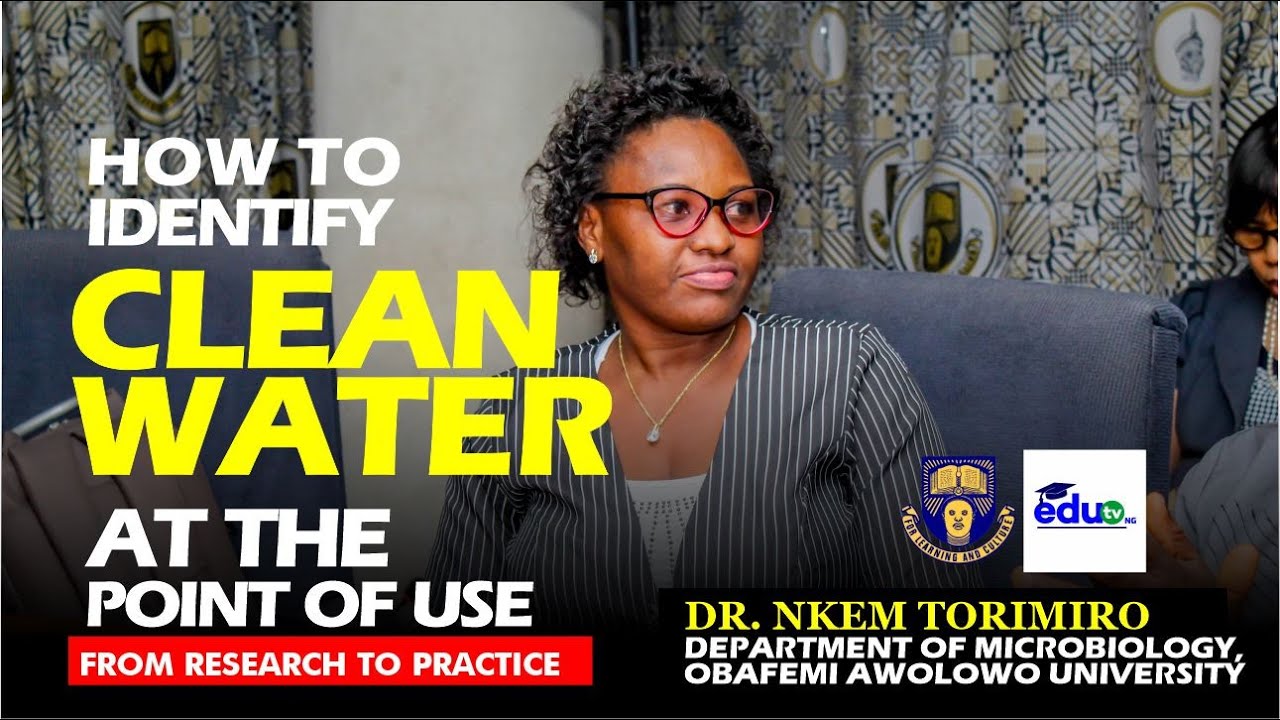 HOW TO IDENTIFY CLEAN WATER AT THE POINT OF USE - DR NKEM...

HERE IS HOW TO IDENTIFY CLEAN WATER AT THE POINT OF USE - DR NKEM TORIMIRO (RESEARCH...