The seven students participating in the debate were sponsored by the President, Olusola Ashipa, to participate in the National Examinations Council (NECO) exams. She said the event was organized to assess students' learning and encourage them.  “We were girls like they were before we became grandmothers, mothers and grandmothers. We think we should use this support to encourage them that there is no limit to how much they can achieve. “We call on the government to ensure the safety of the girl from all forms of harassment. We started something new by instilling in boys the idea of ​​rooting out domestic violence,” she said.

Guest speaker and president-elect of Isolo's Rotary Club, Hajia Abimbola Oseni, urged students to step into the digital generation to fit in. "We're not there yet. We are being marginalized as the female gender. We do not have the entire wherewithal to live in the digital world that we are in, as some of the girls do not have Internet at home and in school.” “Parents, governments, and corporate organizations should invest in the lives of the girl child because they are the future leaders,” she said. 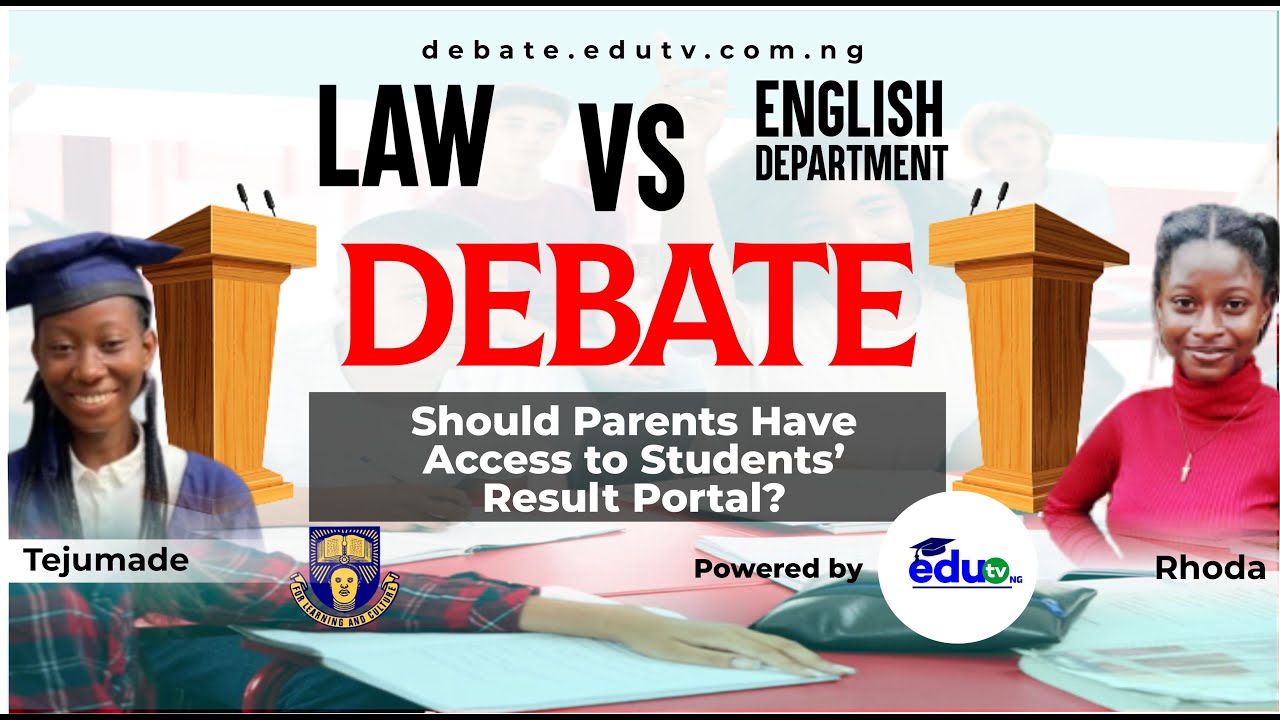